On top of the updated visuals of the game, we get to see some of the upgrades made to its previous incarnation.

“Arrange Mode” that lets you play the game with a completely new balance. Not only it lets you play with all the available characters, but it also unlocks all the customization items, on top of changing attributes, progressions, skills, and more.

Go! Go! 5D Game Neptunia ReVerse has the highest number of characters in the series (27), the higher number of weapons and equipment items, on top of new and newly-arranged music tracks for a total of 70.

We also see fishing in action, and the ability to read the original scenario.

You can check everything out below.

Go! Go! 5D Game Neptunia ReVerse will release in Japan for PS5 You can take a look at the original announcement, a few screenshots, a trailer featuring the opening cutscene, and more screenshots. 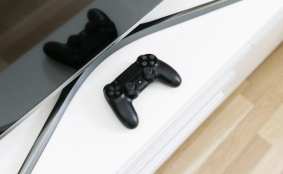 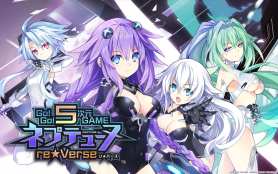 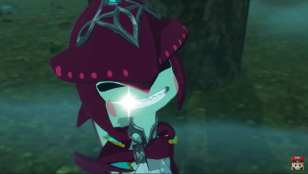 Hyrule Warriors: Age of Calamity’s Launch Trailer Is Nothing Short of Epic 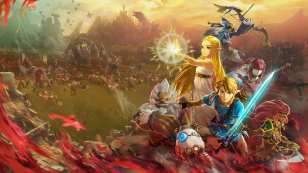 Hyrule Warriors: Age of Calamity Review – Link to the Past 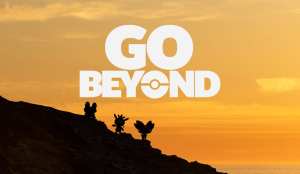 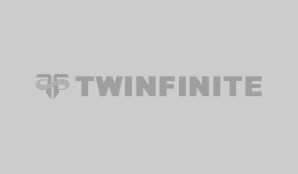